9 Habits of the Most Successful People 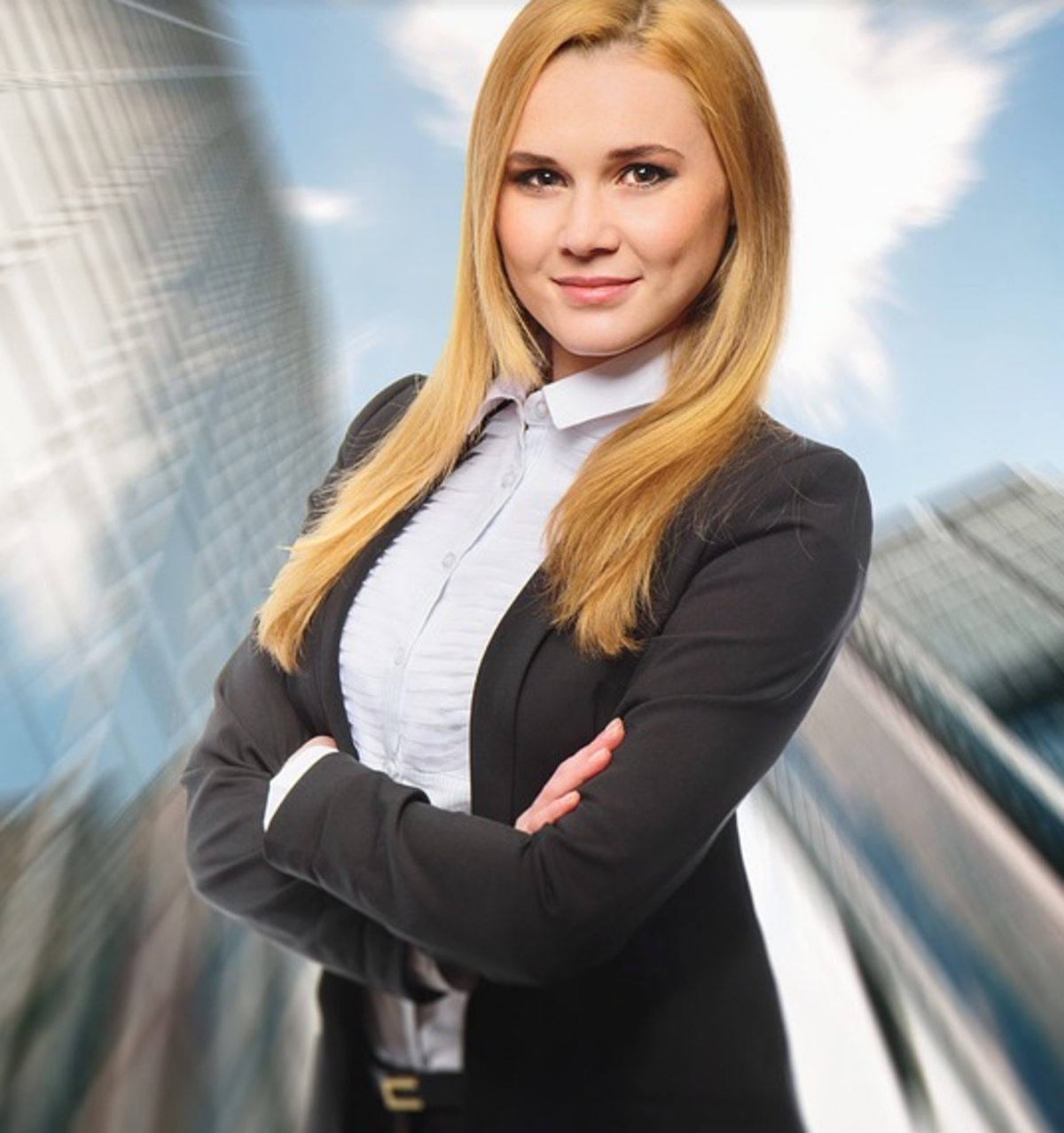 Success is a game of habits. In itself, "success" is a relative term and so its "achievement" is fully dependent upon the habits you put into place

toward the “end game" you define for yourself. Remember: You are the “captain of your ship”. It's up to you to “use the winds” based on where it is you want to go, versus letting them carry you where they will.

Positive mental attitude and outlook is the foundation of success. Its easy to have a negative attitude; in fact, it is almost “natural” or human to let your mind drift into the negative. Creating a positive mental attitude is a habit and a discipline. It requires developing the discipline to fill your mind with positive thoughts and to stop yourself from dwelling on the negative.

Failure to prepare is the act of preparing to fail. Those who are successful at what it is they want to do spend considerable time setting goals, creating an action plan, planning, thinking, strategizing, and preparing in advance.

Less successful people have a knack for getting done all the things that are not true priorities. But when it comes to the hard stuff, they suddenly find every reason why they could not complete the task.

4. Successful people have a sense of urgency.

Successful people have a sense of urgency to get things done. Rather than put tasks off to tomorrow, they work to get more things done each day. They know tomorrow will bring new challenges and obstacles. Its better to get all that can be done today to free up time for tomorrow.

If you want to go your own way and achieve your dreams, be prepared to disappoint a lot of people. Every time you say yes to what someone else wants you to do, you are saying no to whatever it is you truly want to do. Successful people know they need to invest time now to do the things they need to do to achieve the things they want to achieve.

6. Successful people invest in themselves.

Successful people are conscious of how they spend their time and invest it toward their goals. They invest their money in creating additional revenue streams, not owning depreciating assets. They invest in themselves, taking courses, exposing themselves to worthwhile attractions, feeding their interests. Investing in what ultimately creates wealth, both financially and in terms of knowledge.

Your “network” is your “net worth”. The true value of having a network is not access to "things". It's access to habits and thought processes you would otherwise struggle to create on your own. Surround yourself with people who, in some way, are like who you want to become yourself.

9. Successful people believe in themselves